Public impact in a post-truth world

"Post-truth" can simply mean "truth" from a different vantage point

In 2004 I was working as a junior official in the Downing Street policy unit when I was posed a tricky conundrum.  Tony Blair was coming to the end of his second term as Prime Minster during which he'd championed the "delivery" of specific targets such as reductions in crime and improvements in hospital waiting times. Most of the available statistics showed great improvements with crime falling and every health target hit. But there was one big problem - the public perception of every indicator was the opposite and I was asked to investigate.

Crime was indeed falling, according to the British Crime Survey (BCS), and had fallen every year since Blair had first been elected in 1997, but more people believed crime was rising. Fewer people were waiting many months for hospital appointments, but when asked if this was true the majority disagreed. The same pattern was repeated for education (more teachers, better results), transport (fewer road deaths, better public transport) and every other area of public policy we polled.

The frustration felt by the Prime Minister, his ministerial colleagues and the wider civil service was understandable. After all, they'd done everything that could possibly be expected of them. They'd identified the issues that people were worried about, designed policies to address those concerns, ensured those policies were properly implemented and tracked the outcomes to the point of completion. Job done.

The knee-jerk response from the top was to assume that poor communications were to blame. The public were simply not aware of the happy news about falling crime and shorter waiting times. Or perhaps, if they were aware, they simply didn't believe it because the media tended to focus on the bad news and the worst cases rather than the big picture success.

The answer turned out to be far more profound and it related to the nature of "truth". To Blair, and the government at large, it was indisputably true that crime had fallen because the BCS said it had. That was a fact. However, to the public, whose perception was strongly influenced by factors such as anti-social behaviour not covered by the BCS, the picture was mixed, and for those who lived in more deprived communities the reality was in all likelihood the reverse. Many people's honest perception was different to the BCS headline for entirely understandable reasons. That was also true.

In their efforts to deliver a clear policy goal (reduce crime), the government had lost touch of the realities of what that actually meant and felt like to ordinary people.

Wind the clock forward to 2016 and precisely the same effect can be seen in the debates around the benefits of globalisation that featured so heavily in both the US Presidential election and the Brexit vote. While economists may agree that international trade and immigration create net economic gains for society as a whole, the reality for many has been years of declining real wages and stagnating standards of living. In this case it turns out that "post-truth" simply means "truth" from a different vantage point - a point which came up during my recent podcast with Ben Page of polling firm Ipsos MORI.

To say that governments have a blindspot in this regard is an understatement. The machinery associated with policy formulation, design, and increasingly implementation is well-honed but blinkered by the narrow objectives to which bureaucracies prefer to hold themselves to account. By comparison, the mechanisms through which the hopes, values and needs of the population are understood are weak. The extent to which they are truly part of the policy process is non-existent.

Our research into what it takes to achieve impact, as described by the Public Impact Fundamentals, has laid this challenge out very clearly. The quality of the policy clearly matters, including the degree to which it is based on the best available evidence. The ability to translate that policy into real-world action is also vital ensuring that incentives are well aligned and the right resources available to deliver. But legitimacy, the connection to the real needs of society, is just as important as policy and action and indeed without it, sustained impact is very unlikely to be achieved.

To address this legitimacy blindspot we're launching a major new programme of research in 2017 that will explore how the gap between governments and the societies they aim to serve can be closed. While different governments around the world vary dramatically in structure and approach it is clear that the declining trust in the role of government and the increasing stratification of society are emerging themes globally. Post-truth can no longer be dismissed as untruth.

Want to get involved? This programme of research is about people - their lives and experiences of government - so please don't hesitate to get in touch with Adrian Brown or Nadine Smith. We'd love to hear from you. 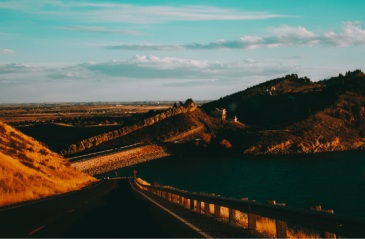 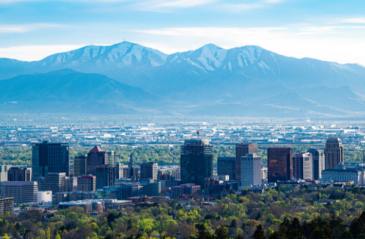 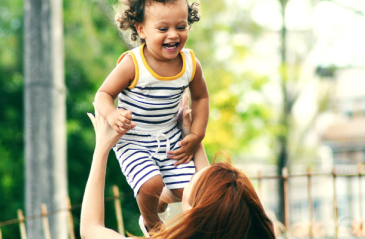